Supported farmers to help themselves by themselves. 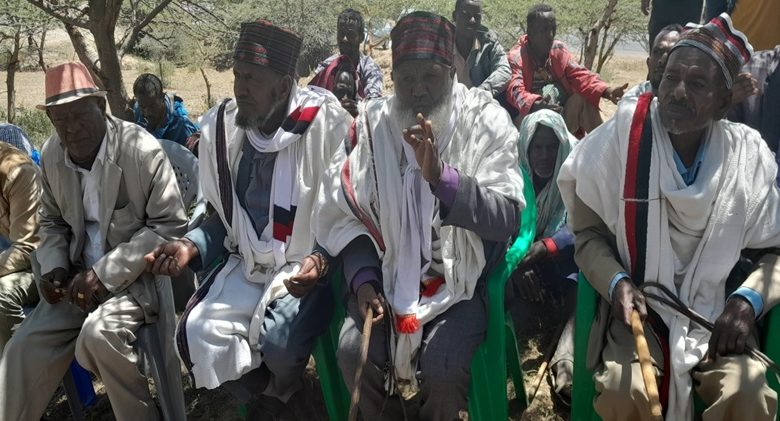 The ritual law development process was begun through community discussions and drafting ritual laws through full community representatives at their respective kebeles. The ritual law development was meant to serve as part of the government laws to protect and conserve the locality natural resources. In this ceremony abba-gada of Sikko mando, Waayyu shanaan, 2-kebeles abba-gada and hadha-siinqee of two kebeles, community of two kebeles, vocda staffs, government officials from different government offices and donor representatives and other participated.

The aid of the ceremony was to officially decree (announce) the laws developed through discussions at each kebele levels to the mass at large and to make the people aware of the ritual laws developed. Accordingly different speeches made and oaths also made by the community’s clan representatives at their kebeles. Clans/community determined to fight against any irregular and improper actions against natural resources degradations. 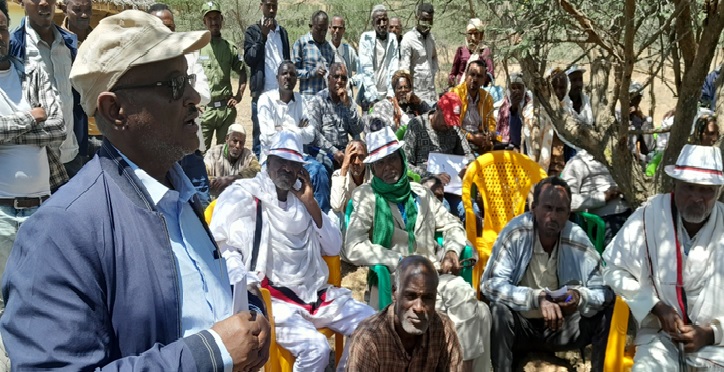